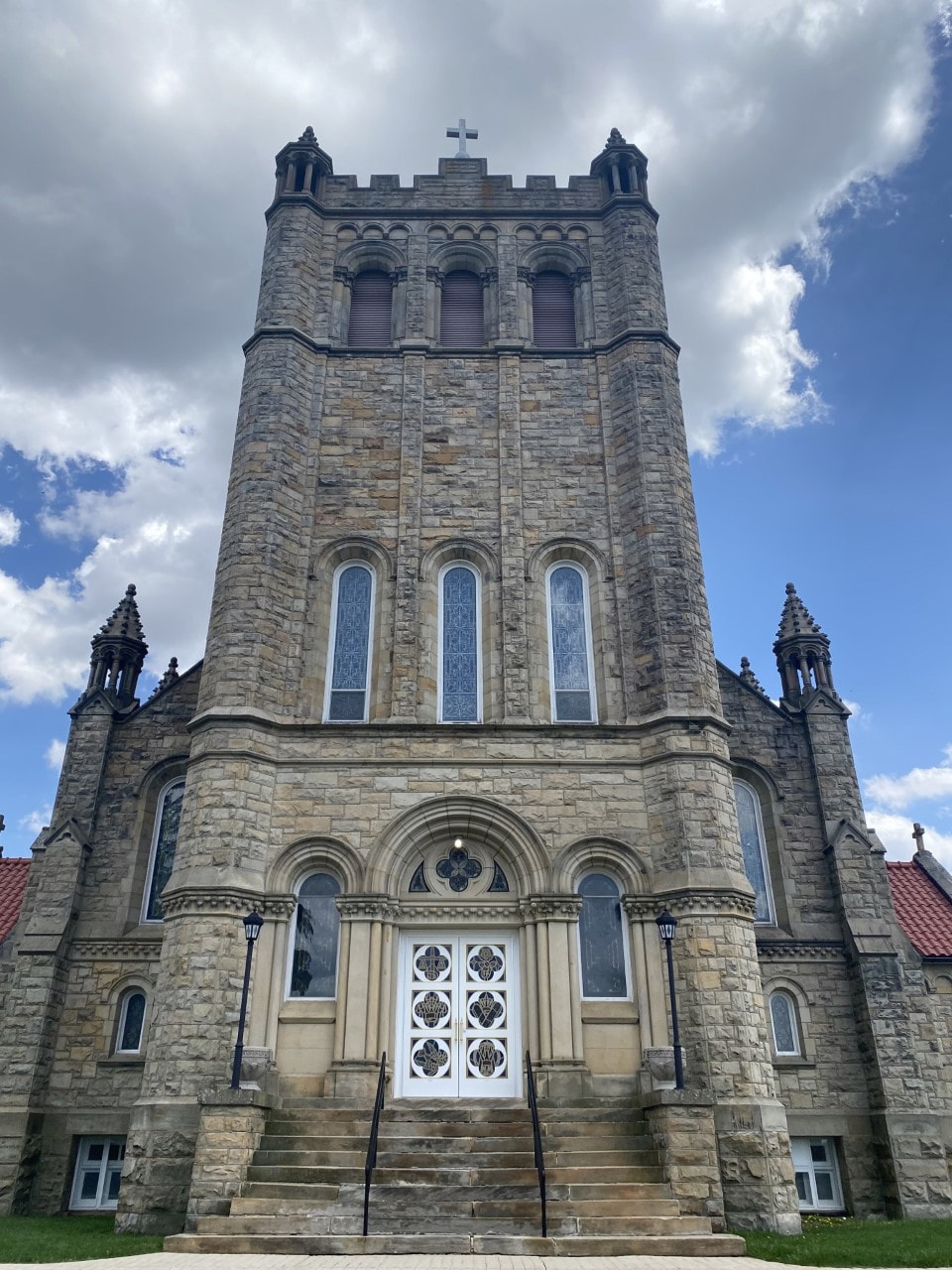 THE HISTORY OF OUR CHURCH
ST. MICHAEL…: The name Father Gallitzin gave his parish church in honor of St. Michael the Archangel, and in remembrance of Michael McGuire, the first settler here in 1788.

PRAYER TO SAINT MICHAEL THE ARCHANGEL
St. Michael the Archangel,
defend us in battle.
Be our defense against the wickedness and snares of the Devil.
May God rebuke him, we humbly pray,
and do thou,
O Prince of the heavenly hosts,
by the power of God,
thrust into hell Satan,
and all the evil spirits,
who prowl about the world
seeking the ruin of souls. Amen.